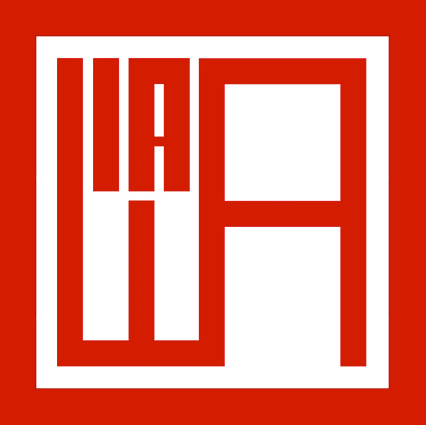 International Archive of Women in Architecture

Summer 2021 Update: Special Collections and University Archives (SCUA) will remain by-appointment for the summer (late May-early August 2021). SCUA will be open for appointments from 10a-4pm, Monday through Thursday (subject to change and availability of staff). Seats can be booked using the Library's seat reservation system or by going directly to the Special Collections and University Archives seat page. Seats must be booked one (1) week in advance. Additional SCUA policies and information for booking and visiting by-appointment are available on our website or researchers can contact us at specref@vt.edu or 540-231-6308 (please leave a message for a call back).

We also remain available for virtual reference at specref@vt.edu, and we continue to check voicemail at our reference desk number (540-231-6308). You can find updated information about hours and services for Newman Library and University Libraries branches at https://lib.vt.edu/.

Please note: We will be closed Monday, May 31st, for Memorial Day and Monday, July 5th, for observance of July 4th.

The Milka Bliznakov Research Prize was established in 2001 to honor IAWA founder and advisor emerita, Dr. Milka Bliznakov (1927-2010). The IAWA Center invites architects, scholars, professionals, students, and researchers to contribute research on women in architecture and related design fields. This research, in concert with the preservation efforts of the IAWA, will help fill the current void in historical knowledge about the achievements and work of women who shaped the built environment. The IAWA Center Board of Advisors presents this annual prize for research completed in the IAWA collections.